Participation of the FWP

The FWP will be present with a booth representing all the french water stakeholders.  You can find us at the second level of the building Folkets Hus at n°50. 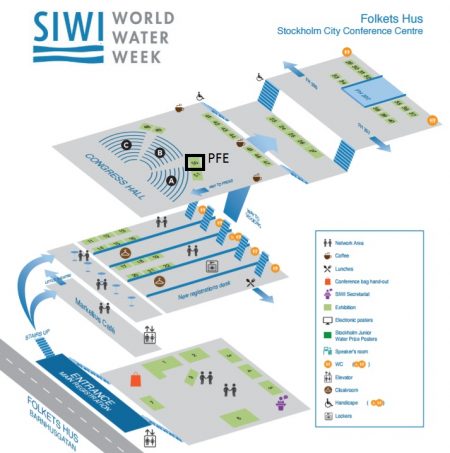 The FWP will also co-organize en event on the topic of water and mitigation on the 29th of august from 4-5:30 PM with the members of the international initiative #Climateiswater.

You can find the invitation here

Climateiswater communuty will be active and will launch a cocktail on the World Water Council booth after the event.