Imagining a +4°C world: what about water ? 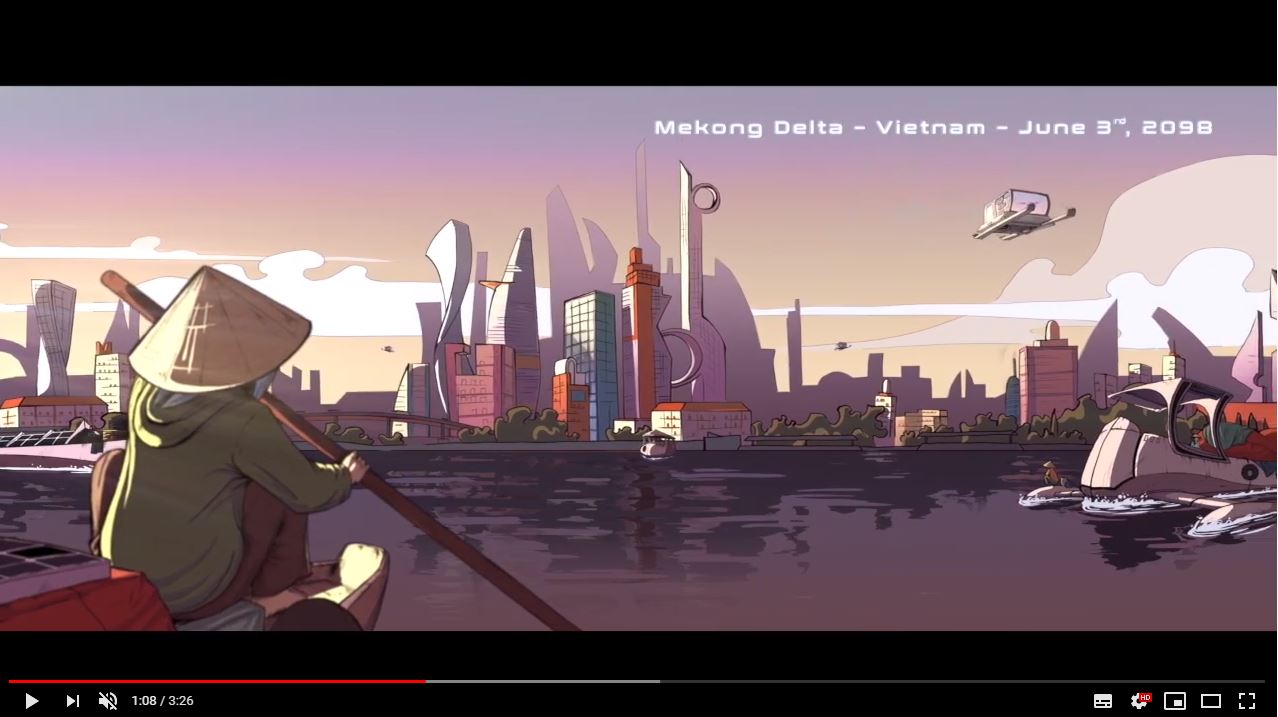 Upon the COP24,  French Water Partnership produced a short sensitization video to alert decision makers and the general public to the catastrophic impacts of an average warming of 4°C at the end of the century. A futuristic journey through France, Vietnam and the United States of America in the year 2098.

Erik Orsenna, President of Initiatives for the Future of Great Lakes of France, lent his voice to the character of this video. The latter will be officially launched at COP24 on Thursday, December 6th during a side-event on the French Pavilion.